Coronavirus is having far-reaching implications well beyond physical health.

On a global level, there is no such thing as business as usual any longer. Coronavirus is having far-reaching implications well beyond physical health. The economic toll is great and there are very few businesses that have not been negatively impacted. It is undoubtedly a trying and uncertain time for businesses and individuals alike. Thankfully, in Canada, there are several financial resources available to help keep your business afloat and avoid mass layoffs.

This general business funding option is available to all business sectors and regions, especially businesses that wouldn’t normally be eligible for financing. The BCAP provides a total of $40 billion in direct loans and other types of funding for established businesses. Depending on eligibility, these loans go up to $6.25 million and are offered at low or no interest with extended repayment options. Although funding will go through the Business Development Bank of Canada (BDC) and Export Development Canada (EDC), loans will be administered through private lenders. To apply, contact the financial institutions with whom your business already has a relationship.

In an effort to protect and reduce the loss in wages to employees, the Government of Canada has proposed a wage subsidy to cover up to 75% of employee wages for up to 3 months, retroactive to March 15. Funds must be used explicitly to pay employees and are intended to be made available to most private sector businesses with a revenue decrease of at least 30% regardless of a number of employees, size, or industry. This is a new initiative announced at the end of March. A previously announced wage subsidy program covering 10% of wages may still be available for those that do not qualify for the larger wage subsidy. Additional details are expected to be announced shortly.

This existing program that aims to jointly protect employees and employers is being expanded in reaction to the virus. This program’s purpose is to help avoid layoffs when there is a temporary downturn in business due to circumstances beyond the control of the employer. Under a Work-Sharing agreement, employees collectively agree to work reduced hours while the employer recovers. The lost wages for the employees are offset by Employment Insurance. There are specific eligibility requirements for both employers and employees. Employers can find additional details on the Government of Canada website or by calling 1-800-367-5693.

In response to COVID-19, Facebook is in the process of rolling out a $100M grant and ad credit program to help up to 30,000 businesses from the over 30 countries in which it operates that have been negatively impacted by the virus. It will be meant for small businesses with between 2-50 employees who have been in business for over a year. The program is not yet launched. Additional eligibility criteria will be announced.

Several regions, provinces, and cities are offering specific support options for their local areas. There are also additional resources available for certain industries. Make sure to research your geographic area and specific industry, as well as any distinct circumstances that may apply to your business to become aware of all the potential relief and funding options available for your business.

Webinar: Joorney Behind the Scenes – What We Do and What We Don’t 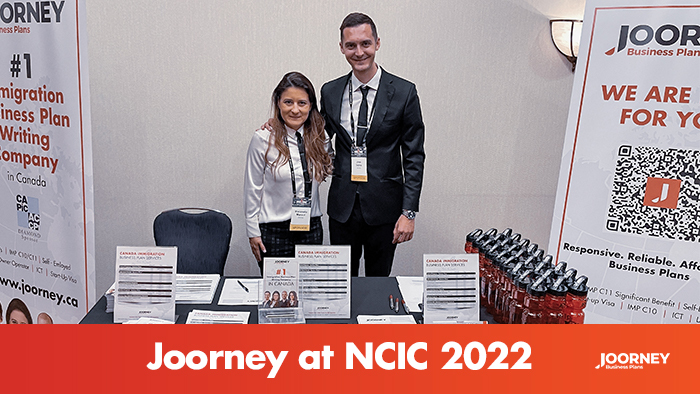 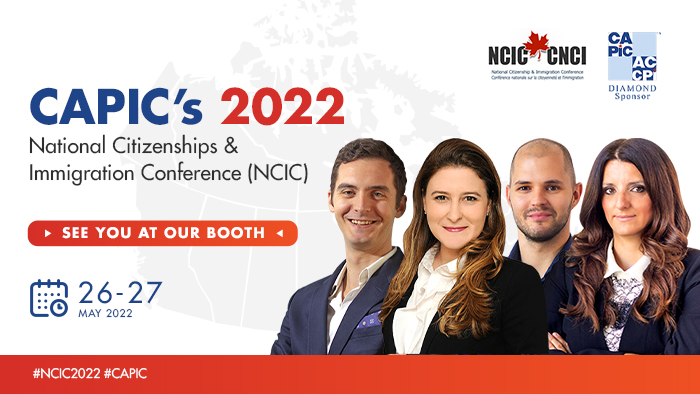 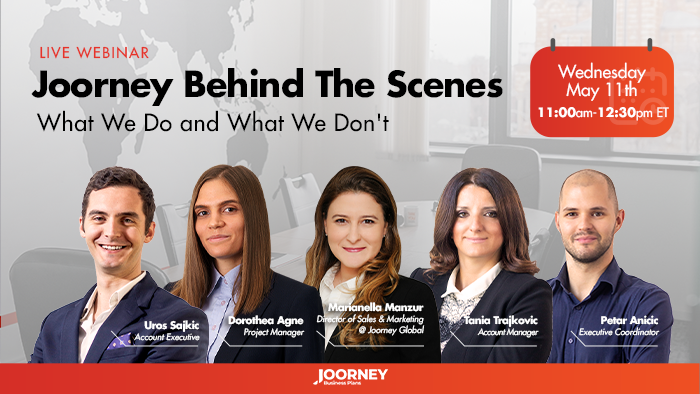 Webinar: Joorney Behind the Scenes – What We Do and...

In this webinar, we will go behind the scenes at Joorney to understand the s...
Read More 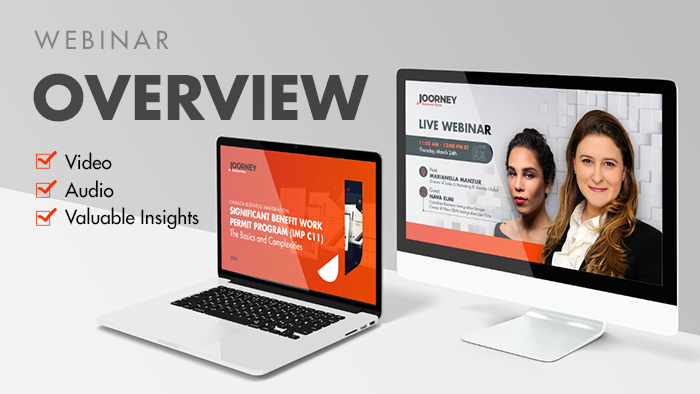 An Overview of the Significant Benefit Work Permit Progra...

Find out about the basics and intricacies of the IMP C11 Significant Benefit...
Read More 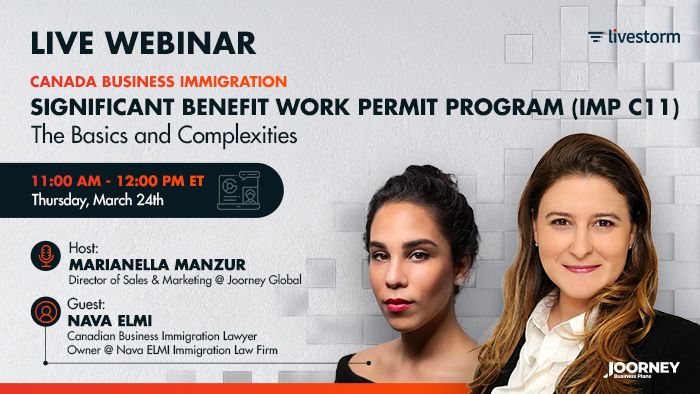 In this webinar, in conversation with Nava Elmi, we learn more about the bas...
Read More 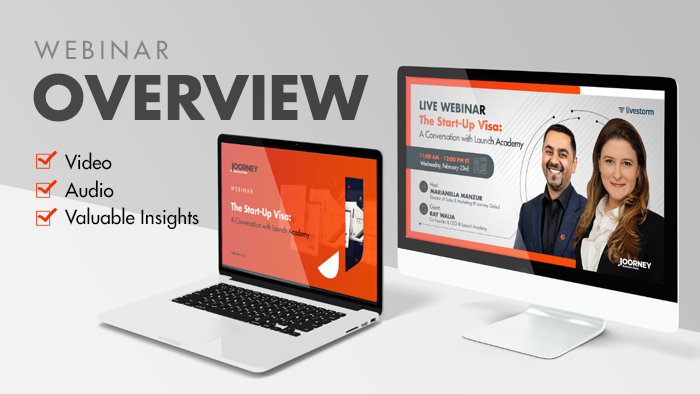 An Overview of the Start-up Visa Conversation with Design...

Find out the concept of Launch Academy and an overview of what a Start-up Vi...
Read More 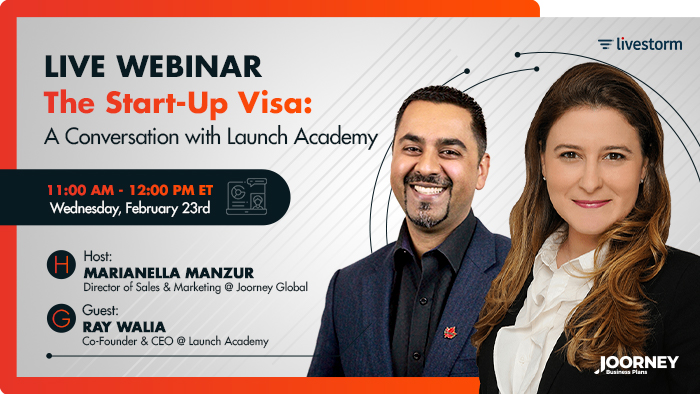 Webinar – The Start-Up Visa: A Conversation with Launch A...

Are you curious about the Start-up Visa in Canada and its basics and process...
Read More

Every business can benefit from a business plan. Read this article to find o...
Read More