How Canadian Immigration Can Make the Canadian Dollar Stronger

Immigration is rapidly becoming a powerful force in Canada. In the third quarter of 2019, the Canadian population grew by 208,234.

Immigration is rapidly becoming a powerful force in Canada. In the third quarter of 2019, the Canadian population grew by 208,234. This growth, from July 1 – Oct 1, 2019, is the first time in history the Canadian population has increased by over 200,000 in a single quarter since such statistics have been captured beginning in 1971. This population increase is largely a result of immigration, which accounts for 83% of the total increase. The remaining 17% is attributed to natural increases; the net difference of births and deaths in the time period.

Due to well-developed immigration programs, the majority of these immigrants, whether permanent or temporary residents become rapidly productive after their immigration which has a positive impact on the Canadian economy. Most notably, it is a contributing factor to strong labor and housing markets. This in turn is having an impact on the Canadian currency exchange rate.

Currency exchange rates are one of the key insights into a country’s overall economic health as well as its relative economic standing in the world. Notably, a country’s exchange rate impacts the appeal to foreign investors as well as impacting trade, which both impact the economy in many facets.

The Canadian Dollar (CAD), is expected to end the year 2019 in the top spot among the Group-of-10 (G10) with a 4.4% gain against the United States Dollar (USD). The G10 is the group of leading industrial countries that cooperate on economic, monetary, and financial matters. There are two key ways that the immigrant population boom is contributing to this advantage and the growing strength of the Canadian Dollar.

What these immigrants bring to the nation influences economic performance by providing skilled labor, money, and experience. Not only are they sharing their skills and experience in the larger sense through bolstering economic output as well as creating businesses and jobs, but they are spending their own funds where they now live and work. Further, many are mid-career professionals, often immigrating with their families, and this is helping to counter the effect of the natural aging demographic of the nation.

Interest rates, inflation, and exchange rates are all intrinsically linked.  The Foreign Exchange Market often reacts swiftly to how national banks choose to change their interest rates.   National Banks set their rates based on multiple factors, but the most prominent are the outlook on global trade, the global economy, and the performance of their own nation’s economy.

While indications of global economic slowdown are beginning to wane, there is still cause for concern in trade and this is reflected in interest rate policies.  However, the Central Bank of Canada (BOC) has again decided to hold their interest rate static, even while other countries, including the U.S., continue to lower theirs.   This is due, in part, to the current overall strength of the Canadian economy.   The Governor of the Bank of Canada, Stephen Poloz, specifically cited the strong labour force, which is continuously nurtured by skilled immigration, as a reason to hold these rates.

Further, the strong housing market is another strong performance indicator giving the BOC confidence.  After the most recent decision, the BOC also had this to say,  “Future interest rate decisions will be guided by the bank’s continuing assessment of the adverse impact of trade conflicts against the sources of resilience in the Canadian economy — notably consumer spending and housing activity.”

There is some contention over whether the population boom is truly a driving factor to CADs current success or whether its full impact is yet to be seen but one thing is certain.  Strong immigration – in both the sense that the numbers are high and the immigrants are highly productive members of society – is a result of carefully considered, well-developed and successfully implemented immigration policies that are driving the Canadian population and economy forward.

The Start-up Visa: The Letter of Support is Just the Starting Point – What Comes Next? 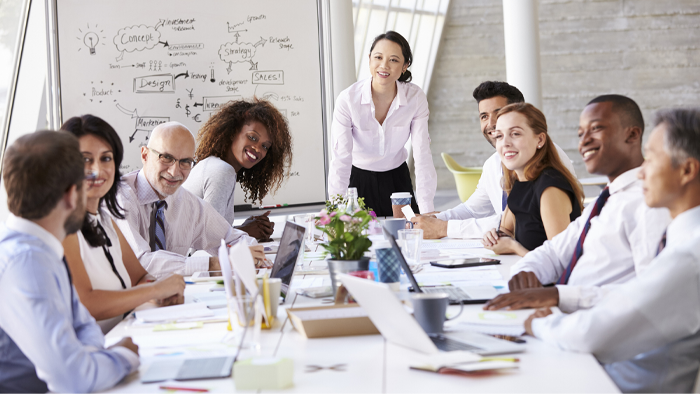 Every business can benefit from a business plan. Read this article to find o...
Read More 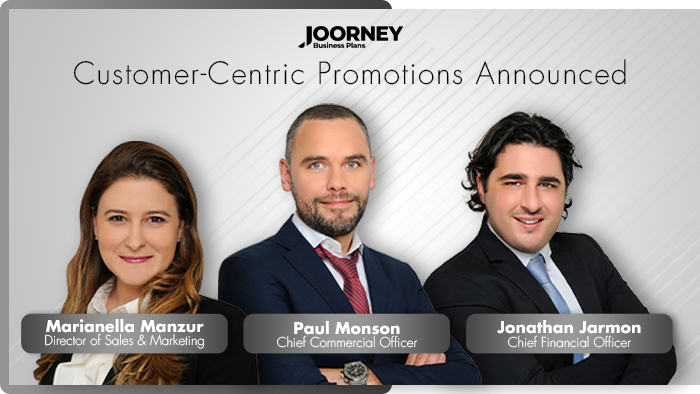 In this article, you can find out about the Joorney Internal Announcement. P...
Read More 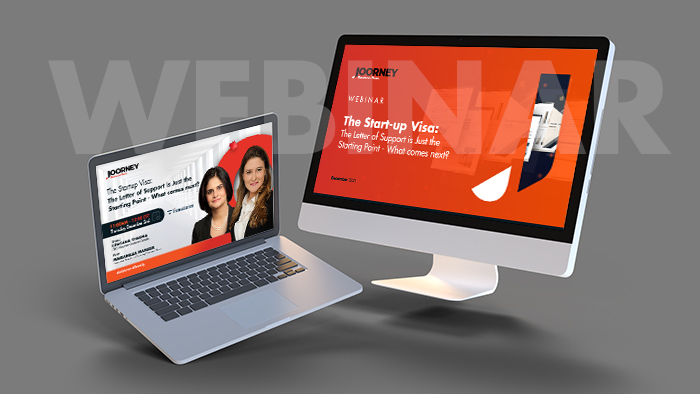 An Overview of the Start-Up Visa Beyond Receiving the Let...

While the letter of support is a vital part of the Start-up Visa in Canada, ...
Read More 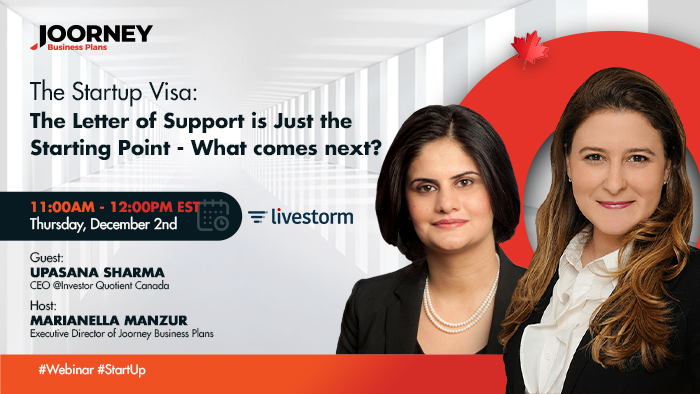 The Start-up Visa: The Letter of Support is Just the Star...

Are you curious about the Start-up Visa in Canada and steps that should be t...
Read More 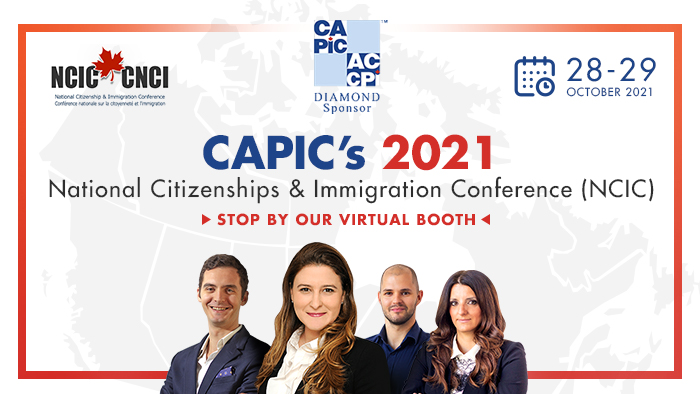 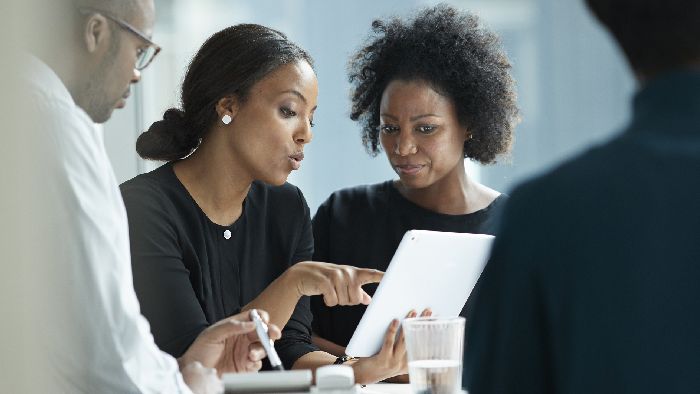 Black Entrepreneurship Grant Program: How To Improve Your... 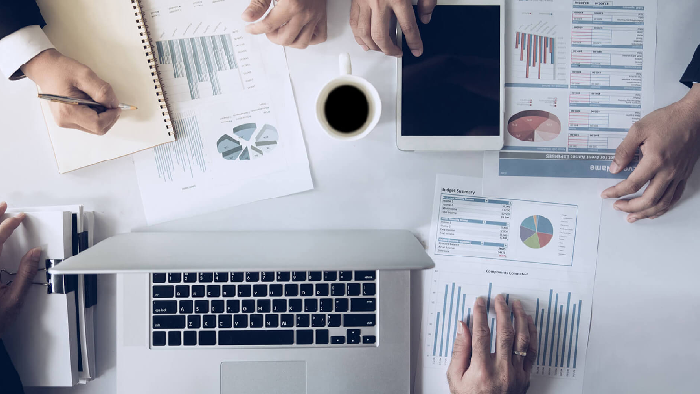 Canadian business immigration is on the rise. As a result, there is an incre...
Read More 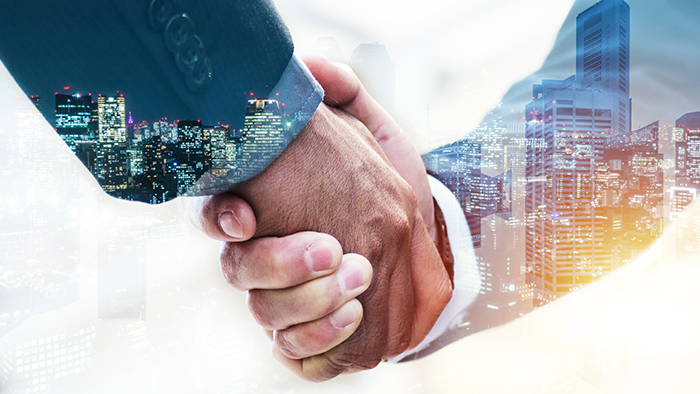 How a Mid-sized Law Firm Has Succeeded by Partnering with...

Do you ever feel like there just aren’t enough hours in a day to get everyth...
Read More